2020 has been a year like no other, but that doesn’t mean social media or marketing has changed that much. Now more than ever, we just need to pay attention to what’s happening in the world around us. For marketers and business owners, the ability to “read the room” is paramount. Keep paying attention to what people are interested in, what they are responding to, and what they just don’t want to hear about. Here are a few ways social media marketing has shifted in 2020 from A List Daily.

1. The Rise of the TikTok Influencer

This year, TikTok outperformed all social media platforms. Recent data from Sensor Tower showed that TikTok hit 1.5 billion downloads across iOS and Android. Users in India accounted for 31 percent of the app’s downloads, followed by 11.5 percent in China and 8.2 percent in the US. TikTok even outranked Instagram and Facebook, which indicates that Gen Z have found a new playground. This has opened the door to a new generation of influencers on the nascent platform. Though consider this an early adopter phase, as TikTok’s ad platform is still being developed.

“Similar to those who were on Vine, TikTok stars are creative and collaborate to create short-form video content. With TikTok, influencers can become popular instantly with their integration of challenges. The most popular example to date is the success of Lil Nas X and Old Town Road. Expect to see more of this especially as more brands are embracing TikTok as a platform to engage users,” freelance marketing consultant and the author of “Oh Snap! You Can Use Snapchat For Business,” Kate Talbot tells us. 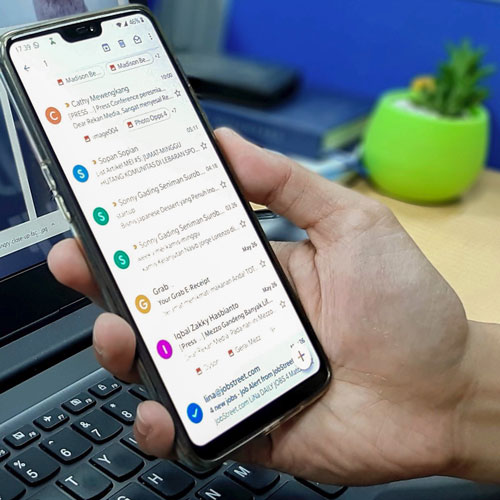 Brands hyper-focused on targeting younger audiences will find they need to take a stand on important social issues in marketing as well as create purpose-driven social content and activations.

A survey by Crowd DNA found that 68 percent of Gen Z consumers expect brands to contribute to society, and 61 percent are willing to pay more for products that are ethically produced.

“In 2020 we’ll see a lot more political awareness in social media. With the election, no matter the platform, people will be using social media to highlight issues in the world. We saw this year, many Gen Z’ers use TikTok to bring awareness in creative ways to highlight the water crisis in Flint Michigan or global climate change. However, all the social platforms will be on top of their game to combat fake news and any interference. When you scroll down your feed, it’ll be a mixture of fun memes intertwined with political jokes and messages,” Talbot explains.

“Woke culture” in beauty and fashion is also on the rise, and as Talbot notes, brands like Victoria’s Secret that haven’t shifted their mindset are already on their way out. Companies that think about their consumer first, and how they fit into the diverse beauty narrative will emerge and grow. 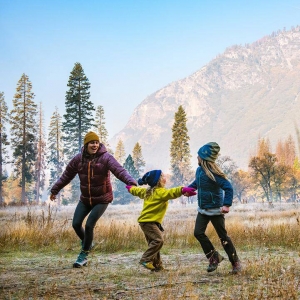 Marketers who use video, on average, grow revenue 49 percent faster than non-video users, and social media is arguably the fastest way to utilize this advantage. PR and influencer marketing strategist working with technology, fashion and beauty brands, Jocelyn Johnson believes video in various forms will gain budgetand more focus. From short-form ephemeral videos for Instagram Stories and Snapchat to longer format YouTube videos, she notes, all forms will continue to grow as platforms such as Snapchat extend the length of ads from six seconds up to three minutes. A Cisco study echoes Johnson’s prediction as it found that by 2022, 82 percent of all online content will be video content.

According to Talbot, three areas of video in social media marketing that have the potential to grow in 2020 are: IGTV, LinkedIn Live and Snapchat Discover. Instagram gives IGTV a lot of visibility on the app, and the platform wants the feature to grow with a focus on long-form video storytelling. This is Instagram’s way of competing with YouTube and they’re going all in.

Talbot says that LinkedIn has become a strong social media network in the past few years, giving creators a place to shine. Although only a small amount of creators have access to the Live feature, everyone in their network gets a notification, making it a valuable tool. Many creators have their own shows that speak to their audiences’ business needs and are interactive in real-time.

Discover on Snapchat is a prime example of brands and media working together on social media to create digestible content and entertainment for the next generation consumers, Talbot says. Snapchat doubling down on this feature and finding more influencers and celebrities to be part of the program will be influential for the future of branded content on social media.

The bottom line: Video wins across all of the algorithms. For every channel, video is a huge driver of impressions. Quick videos that include subtitles are a great way to educate, inspire and inform your audience. 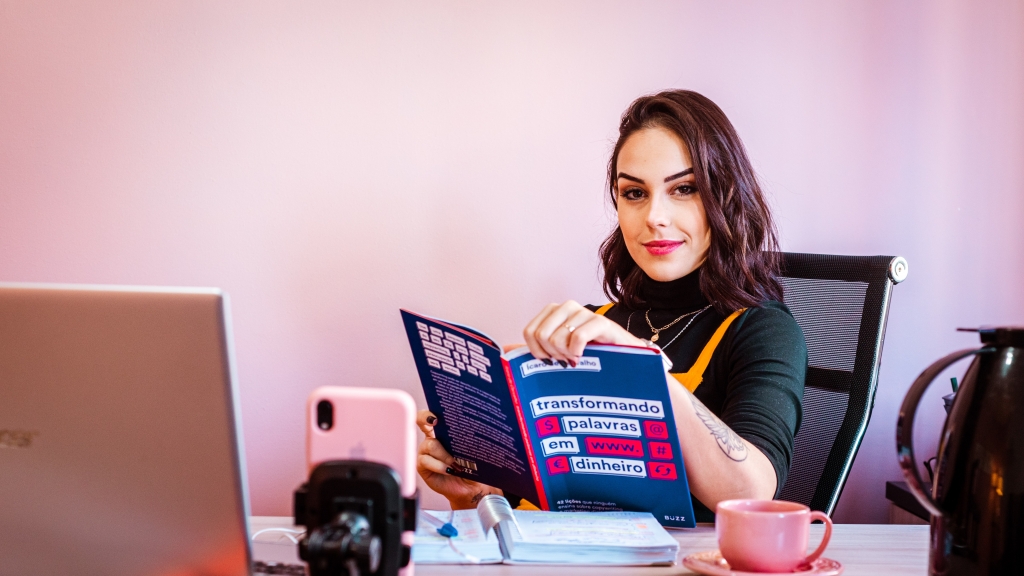 Due to the rising costs associated with influencer fraud, marketers will have more reason to leverage smaller, more influential figures such as nano-influencers, those with 10,000 or less followers. A recent study found that these alternatives to mega influencers have an engagement rate of 7.2 percent on Instagram compared to influencers with over 10,000 followers who have just a 1.1 percent engagement rate on Instagram.

On the disappearance of likes and organic influencers, Talbot says, “There will be a shift into having real influencers, no bots or fake followers, that share insights that can make an impact on a company. Instagram will still lead the pack for influencer marketing. With disappearing likes, there will be a shift where more content will be created. Because users can still see their likes and influencers can work with agencies and platforms to share data, Instagram influencer marketing will rise, and as predicted last year, nano-influencers will continue to hold power. Us regulars will have access to nano-influencer influencer platforms like Heartbeat and RewardStyle where we can share out favorite products to our niche audiences.” 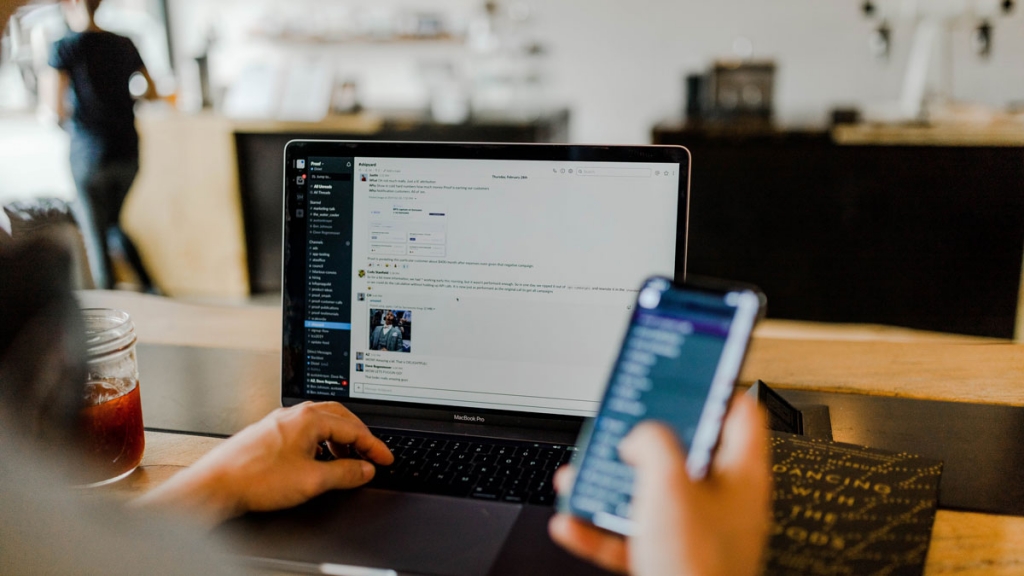 AR-enabled ads will generate nearly $13 billion dollars a year by 2022, and the number of global mobile AR users is expected to reach 2.5 billion by 2023. Even more marketers then will call on AR and VR to enhance their in-app shopping experiences.

“Marketers and brands will get creative with applications of technology such as AR. The beauty category has seen lots of makeup try-ons, but brands such as Diorhave had a lot of fun with it. In the spring, the brand launched a Kaleidoscope filter to support its spring collection, and now they’ve gone to the next level with the launch of the 2020 Holiday Makeup with an Instagram face filter that emanates gemstones and fireworks from the Instagram user’s face,” Johnson says.

In October, YouTube globally launched an AR-enabled beauty try-on feature in beta via its masthead and discovery video ads. NARS was one of the first brands to incorporate the AR feature, and in doing so, has reached over 20 million people in the US, UK, Canada and Australia.

Ahead of Black Friday this year, Kohl’s also debuted its first AR experience on Snapchat, a virtual store where users could purchase real products via shoppable links. The virtual store was “open” for a limited time, from November 7-10.

In March, Instagram announced that users would be able to shop and check out within the app. Now the platform is testing an AR try-on shopping feature with select brands such as Ray-Ban and MAC Cosmetics.