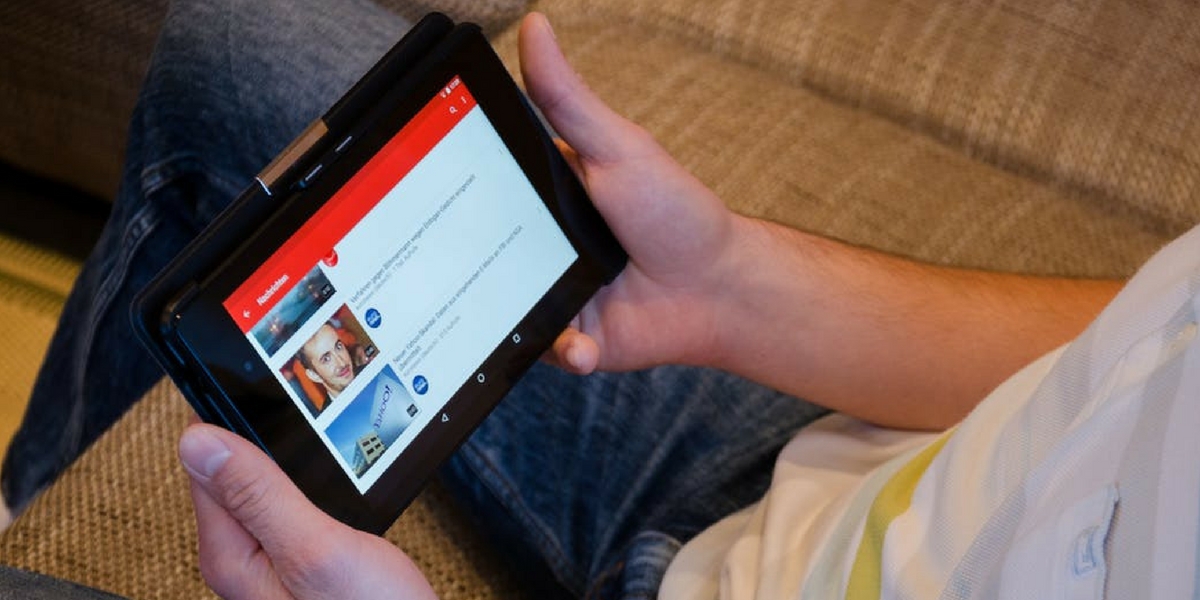 First things first, ad-supported content refers to content that must be viewed in conjunction with ads. Like when you view a video on YouTube and a mandatory 5 to 15 second ad shows up first. Or any social platform that shows “sponsored” content as you scroll.

While many people are frustrated with increasingly intrusive ads, new research from Nielsen has found that time spent viewing ad-supported content is still as strong as ever. This means that despite the growth of commercial-free platforms, people still flock to spaces like Facebook and YouTube that are a hotbed for targeted ad campaigns.

This has remained a steady trend even though consumer consumption overall is continuing to grow. Recent research from Nielsen found that;

“Engagement with ad-supported content has remained strong despite such high adoption rates for so many devices, in part because consumers’ time with media hasn’t remained a finite resource. In fact, the amount of time consumers are allocating toward media is expanding, increasing by more than 25 hours between 2002 and 2017. Time spent with ad-supported content has grown and maintained a consistent ratio with overall time spent.” 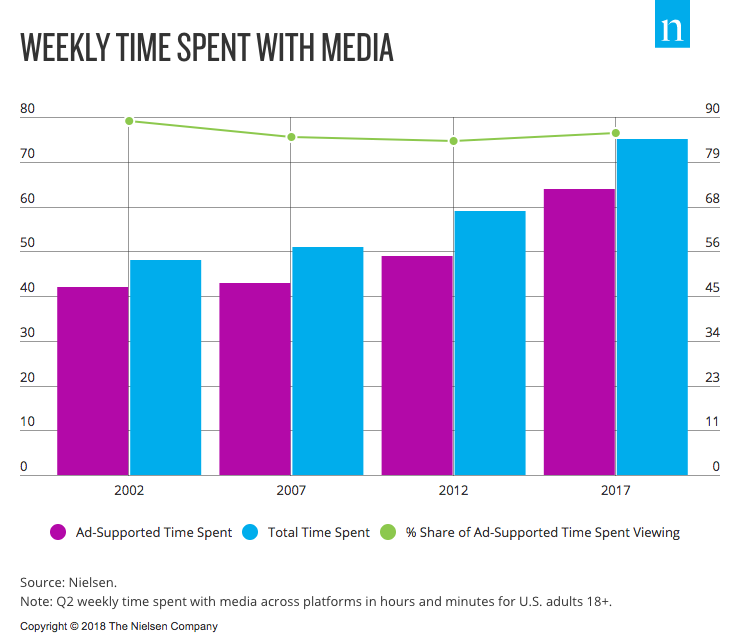 So, what does this mean? It means that your consumers are in a very good position to see your paid content. They are still on platforms that are listing ads and they’re still listening to radio stations that rely on commercials. Add in the fact that online platforms like Facebook offer extensive strategic targeting and you have a really good chance of getting the word out. Now, you just need the right copy.