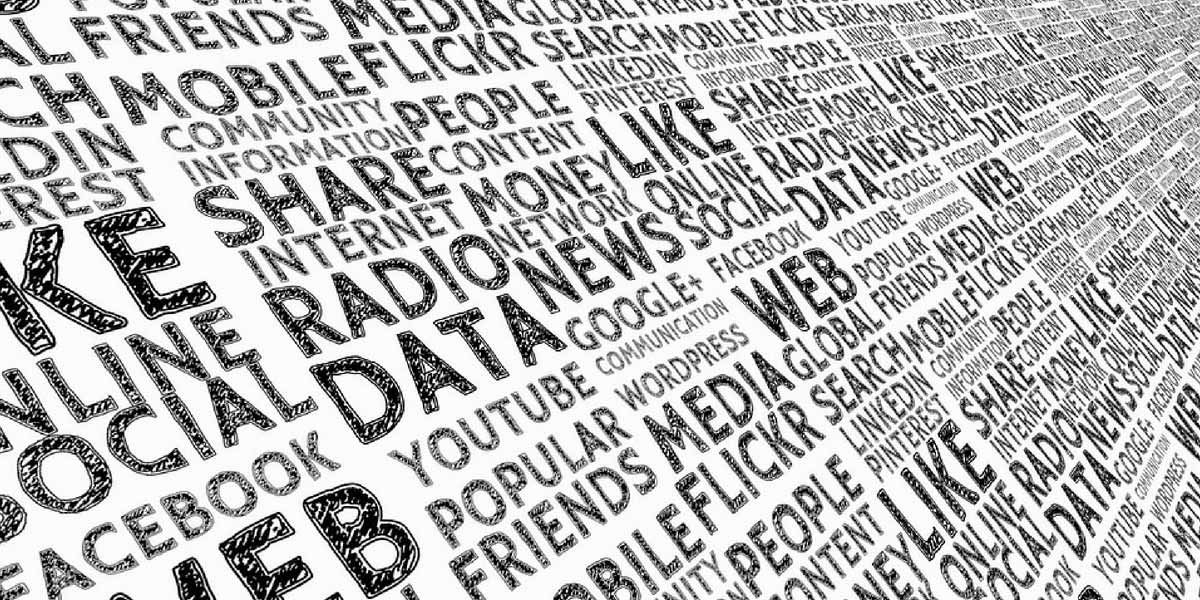 There’s big news in the media industry after AT&T’s 85.4 billion dollar acquisition of Time Warner. Whether you were for the merge or against, there is a new reality coming into play where content is becoming more and more restricted (and expensive) if you do not buy other services from that provider. Kim Hart of Axios describes; “The primary premise behind AT&T’s mega-merger is that it needs Time Warner’s premium content, like HBO and CNN, to better compete with Facebook, Amazon, Apple, Netflix and Google. All of them already have original content that they distribute on demand, and directly to users via their massive platforms.”

The importance of this case lies in the precedence that it sets. Tony Romm and Brian Fung of The Washington Post explain, “The case – one of the most closely watched antitrust trials in decades – is viewed as a bellwether for other deals waiting in the wings. From Comcast’s potential bid for 21st Century Fox to CVS’s acquisition of Aetna, massive corporations increasingly have been seeking to expand their reach by buying up companies in different lines of business. The judge’s decision, which is allowing AT&T to merge with Time Warner without conditions, shows the federal government may struggle to rein in such mergers.”

This has been a growing trend for years in media, and a larger trend overall, where companies expand their offerings to completely sanction off a part of the market as their own. You can see it already with the big names mentioned above. Amazon, for instance, has it’s prime service that offers free video content with it’s subscription but you must watch on that platform. You have to buy it if you want to watch elsewhere.

The bigger issue here is where net neutrality comes into play; “Until last week, federal rules were in place to prevent an ISP from favoring internet traffic that carries its own content over competitors’ content. The FCC revoked those rules last week….While ISPs — including AT&T — say they don’t intend to speed up the delivery of their own content or slow down others’, there’s nothing stopping them from bundling or packaging content and services together, at steep discounts, to get an edge with viewers.” (Axios)

Net neutrality has been a hot button issue since the new election and this new merger shines more light on what consumers may see in the future. The argument against the merger didn’t sway Judge Richard Leon who stated that “the Justice Department failed to provide sufficient proof that the deal would harm competition or consumers, telling a packed courtroom that the government’s economic analysis ‘rested on improper notions.'” (Post)

A more segmented marketplace might make it harder for advertisers to reach their audiences with each conglomerate setting up walls around their viewers and filtering what is seen and heard. It’s not clear whether this would alter who can pay to advertise on these platforms but it might make it more expensive. It’s not far fetched to assume these companies might promote content and services that they own over other providers. An example of this would be how Youtube now includes their own trailers for shows and movies as 5-15 second mandatory ads. They still show independent ads, but marketers now have to compete with the very company they’re hoping to use to reach consumers. We’ll have to wait and see what the full impact will be in the months ahead.