How Social Media is Changing the World 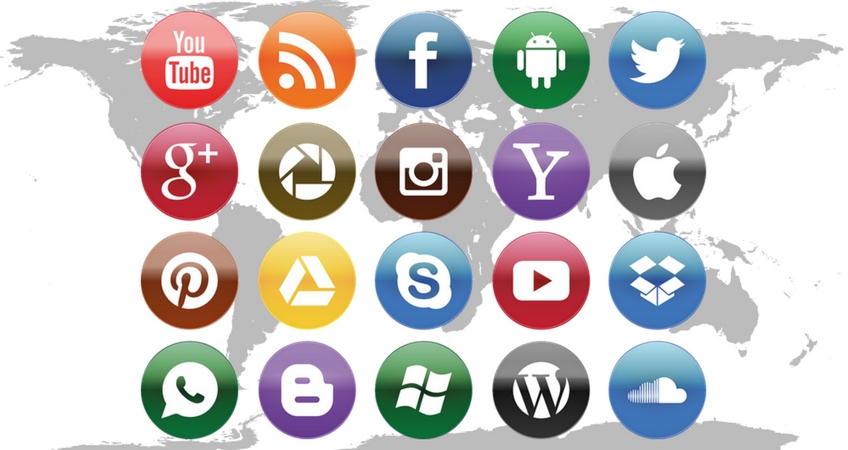 It’s a proven fact at this point, that social media is changing the way we live our lives, run our businesses, and interact with others. By 2018, it’s estimated that 2.44 billion people will be using social networks, up from less than a million in 2010. So what does this mean?

Claire Wardle of the Tow Center for Digital Journalism explains: “In just seven years, newsrooms have been completely disrupted by social media. Social media skills are no longer considered niche, and solely the responsibility of a small team in the newsroom. Instead, social media affects the way the whole organization runs.”

We’re already seeing this with certain apps and google pay. Just the other day I was at the grocery store and a woman waved her phone in front of the check out counter to pay for her items. It’s no longer necessary to go into a bank when you can deposit and transfer funds with your phone in easy-to-use apps. The problem being faced at this point is keeping these channels safe from security risks in a world where digital hacking is becoming a bigger issue.

Civic participation and engagement are at an all-time high with the ease of ability to have your voice heard. Eileen Guo of Impassion Media describes social media as allowing “citizens to be the source of ideas, plans and initiatives in an easier way than ever before.” She continued, saying ““Whereas politicians and government officials once had to travel to interact with citizens, now online town halls strengthen the connections between them, while providing a platform for direct input on government initiatives.”

A new system of checks and balances is in place to ensure that our elected officials are sticking to the political platforms they ran on and the promises they made.

Perhaps one of the most positive ways that social media is affecting our world is through the change it can enforce through viral content. If there is a disaster, like the recent hurricanes that battered parts of Texas, Florida, and Puerto Rico, people are easily capable of sending images and videos of the disaster. Seeing proof of the devastation further empowers people to act and get the necessary individuals and organizations involved to aid those affected.